A MATTER OF CONTEMPT OF COURT OR FREE SPEECH?

A fierce and intense social media debate has erupted in Montserrat and its diaspora over a directive issued by the island’s High Court Registrar warning about public comments, especially on social media, on an ongoing case before the court.

It warns that “His Lordship has directed that such comment as there has been, which has been collected into a file, must now be investigated by the police and the DPP as possible contempt of court.”

Former chief minister and prominent attorney David Brandt is facing charges including and related to the sexual exploitation of under age girls.

Mr Brandt was recently re-incarcerated, in the long-running case which dates back to 2015 which has seen a range of twists, turns and legal manoeuvrings.

The trial is now expected to start in November.

The edict from the Registrar, on instruction from the presiding judge of the Eastern Caribbean Supreme Court, has met with outrage over perceptions that is grossly infringes on free speech.

Some expressions of consternation have questioned the enforceability of the directive as comments have been made not only in Montserrat but also in its extensive diaspora via social media.

This major issue in Montserrat, one of the smallest British Overseas Territories and the smallest member by population of the OECS Supreme Court jurisdiction, brings to the fore the challenging global question about policing social media where content moderation is now a growing specialist sector.

It also highlights mounting concerns on the island about the social ills of child molestation, child safeguarding and domestic abuse.

Montserrat is still grappling with the effects of the crippling economic and social dislocation caused by a series of devastating eruptions of its Soufriere Hills volcano between 1995 and 2010.

Over half of its over half of its previous 11,000 population fled and and approximately two-thirds of the islands 39 and half square miles was rendered uninhabitable.

Just this week, Montserrat’s Premier, Donaldson Romeo, berated the British government at a sitting of the United Nations Decolonisation Committee in New York, for what he said has been its inadequate response to his island’s plight.

There have been seven governments in Montserrat since the volcano crisis started and elections are due again this year.

During that period there have been five British government changes with a sixth due to take office in a matter of weeks.

UK policy towards Montserrat’s economic and social recovery has been inconsistent to say the least.

(The full statement from the Registrar is below)

“As the Registrar of the High Court on Montserrat, I have been directed by His Lordship Mr Justice Evans QC to make the following public statement.

There have been a number of comments and statements made in the press and on social media recently about the trial to take place involving David Brandt.

On Montserrat, there is a small community and David Brandt is a famous figure. It is inevitable the community will be interested in his trial, now due in November. However, all members of the public must avoid making supportive or negative public statements in the media about Mr Brandt, or disparaging statements about the trial in general.

This important principle of fairness applies to David Brandt as it does to every other member of the community. On Montserrat, we must all ensure that he gets a fair trial. To ensure this, there must be no further comment, either in support or against, in the press or on social media about this case.

Further and finally, His Lordship has directed that such comment as there has been, which has been collected into a file, must now be investigated by the police and the DPP as possible contempt of court.” 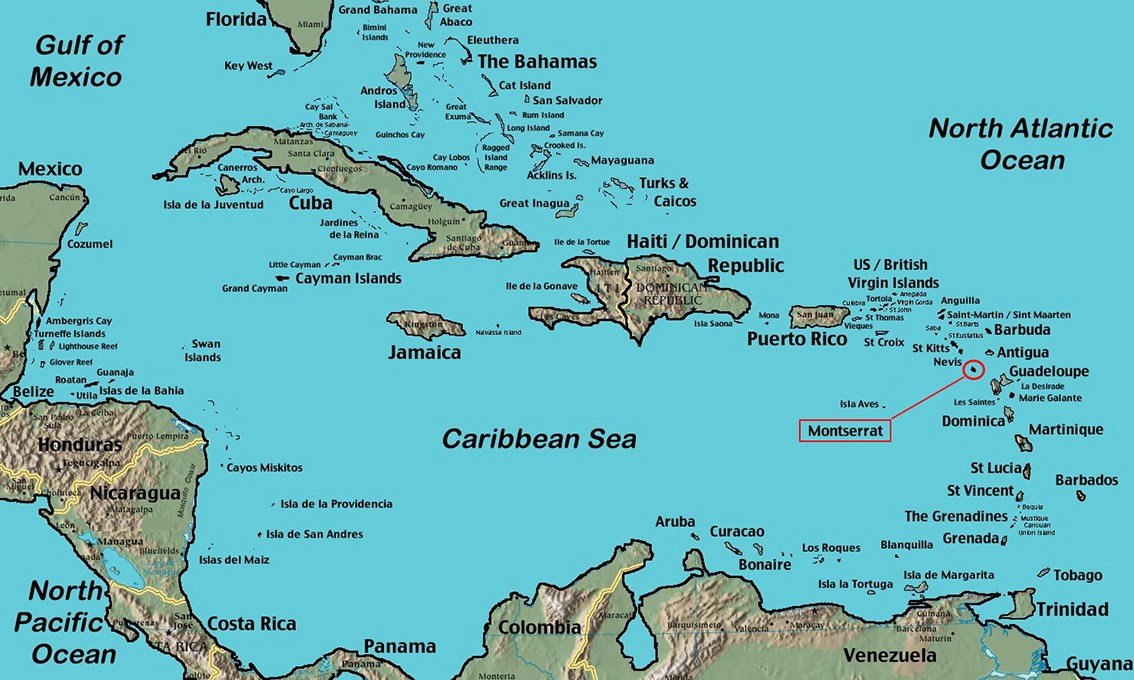