What Is an NPO?

In the Cayman Islands, the term ’NPO’ now carries greater significance following commencement of the Non-Profit Organisations Law, 2016, which requires all entities that operate as charities to register with Government by 31 July 2018.

In simple terms, an NPO — a non-profit organisation — refers to an entity that operates as a charity.

For those who appreciate legal language, an NPO is a company; body of persons (whether incorporated or unincorporated); or a trust that is:

1. established, or which identifies itself as established, primarily for the promotion of charitable, philanthropic, religious, cultural, educational, social or fraternal objectives, or other activities or programmes for the public benefit or a section of the public within the Islands or elsewhere; and

2. which solicits contributions from the public or a section of the public within the Islands or elsewhere.

The definition of an NPO is intentionally broad in order to account for the variety of organisations here in Cayman that solicit funds for charitable causes.

Three commonly overlooked examples of an NPO are churches, sports clubs and school Parent-Teacher Associations. Organisations that now fall under section 80 of The Companies Law are also examples.

If all of this is still a bit unclear, there’s a free information session from 6pm to 8pm on Monday, 18 December, in room 1038 of the Government Administration Building.

Anyone with questions, regardless of whether or not you’re associated with an NPO, is invited to attend.

Hosted by General Registry, in association with the Ministry of Financial Services, the speakers will talk about important matters, such as setting up a corporate bank account and the types of documents that are needed to register a organisation as an NPO. They’ll also talk about section 80 companies, and the new requirements – including registration costs and approval of change costs. 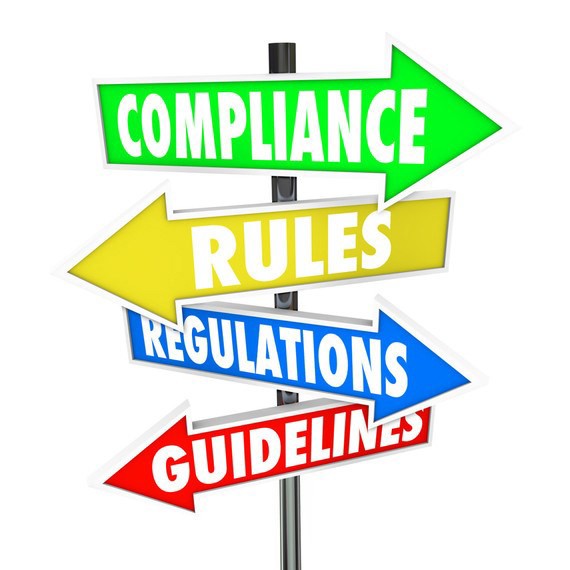 Ultimately, NPO registration pro-vides several benefits to the charities themselves. It builds public confidence in their good works as they can be easily identified, it reduces their operating costs and saves them time through faster processing for applications.

We are happy to report that in the last four months, more than 15 entities have been registered as NPOs. You can check them out by visiting the General Registry web-site at www.ciregistry.gov.ky.

Over the next few weeks, we hope to introduce you to them through this medium, and to encourage you with their inspirational stories.

As the holidays are upon us, you’re probably thinking about giving gifts to those in need. Why not add another good deed to your list by telling others about NPOs!

So spread the word — let’s all be in the know on NPOs! 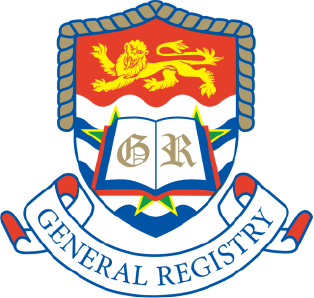 NPOs are registered by
General Registry

General Registry is reaching out to non-profit organisations as NPO registration is mandatory under the law. Register NOW and be eligible to be featured in this column.