Cayman’s National Swim Team returned from Barbados on Wednesday with five hard earned medals. The Central American and Caribbean Swimming Championship was hosted in Barbados at the Barbados Aquatics Center in Wildey, Christ Church, from June 28th to July 2nd, 2019.

The Central American and Caribbean Swimming Championship hosted 550 swimmers across all swimming disciplines and close to 400 swimmers in competitive swimming over 151 events. The races were swam as preliminary qualifying heats in the morning and finals in the evenings, a similar format to CARIFTA and other four or five day swim meets.

Eight Cayman swimmers made it through to the finals, resulting in one gold and four bronze medals. CCCAN is a more competitive meet than CARIFTA, as it includes swimmers from Central America and swimmers over 18 years old.

Twenty seven countries were represented at the swimming championships, including:

The Cayman Islands placed 17th overall out of 27th teams, with 65 points from the pool events and 11 points from Open Water. Cayman had standout performances from medalists Harper Barrowman, Alex Dakers and Kaitlyn Sullivan. Alex Dakers, Stefano Bonati and Jake Bailey competed in the 5k Open Water race, with all three Cayman swimmers finishing in the points.

“Cayman had Impressive results at CCCAN with nine of the eleven swimmers competing at this event for the first time. Timing for this event was challenging as half of the Representative Team headed to Gibraltar for the Island Games and were not able to attend both meets.” commented Steve Broadbelt, CIASA Director for Media.

“CIASA would like to congratulate all swimmers who represented the Cayman Islands at the CCCAN Championships and we commend their dedication, commitment and passion for the sport of swimming.'' commented Michael Lockwood, CIASA President.

Full results and photos may be downloaded here: 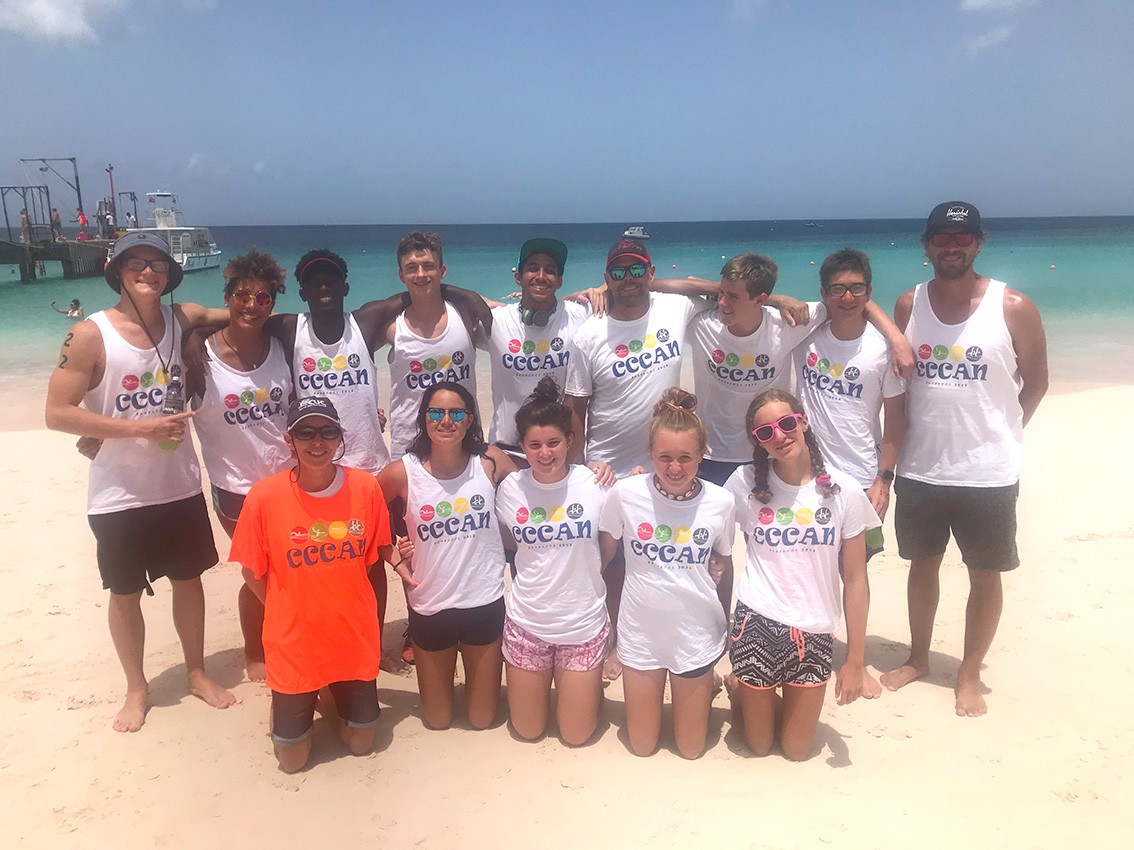