The Central American and Caribbean Swimming Championship will be hosted in Barbados at the Barbados Aquatics Center in Wildey, Christ Church, from June 28th to July 2nd, 2019. Over 500 swimmers across all swimming disciplines and over 400 swimmers in competitive swimming over 151 events. The races will be swam as preliminary qualifying heats in the morning and finals in the evenings, a similar format to CARIFTA and other four or five day swim meets.

Twenty eight countries will be represented at the swimming championships, including:

“Cayman has become a competitive force and a challenger to much bigger teams from bigger islands. With number one seeding in some races and podium position seeding in several others, Team Cayman is ready”, stated Stephen Broadbelt, CIASA Director for PR & Media.

Results will be posted after each day of events on the site https://www.swimbarbados.com/ 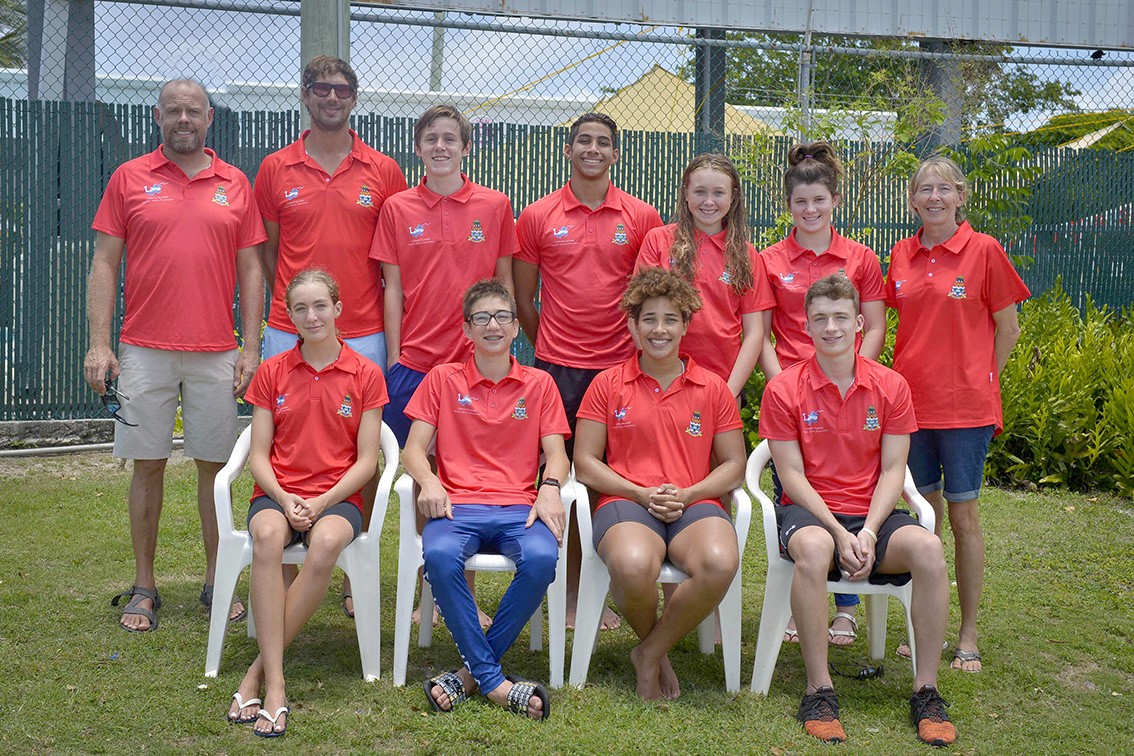